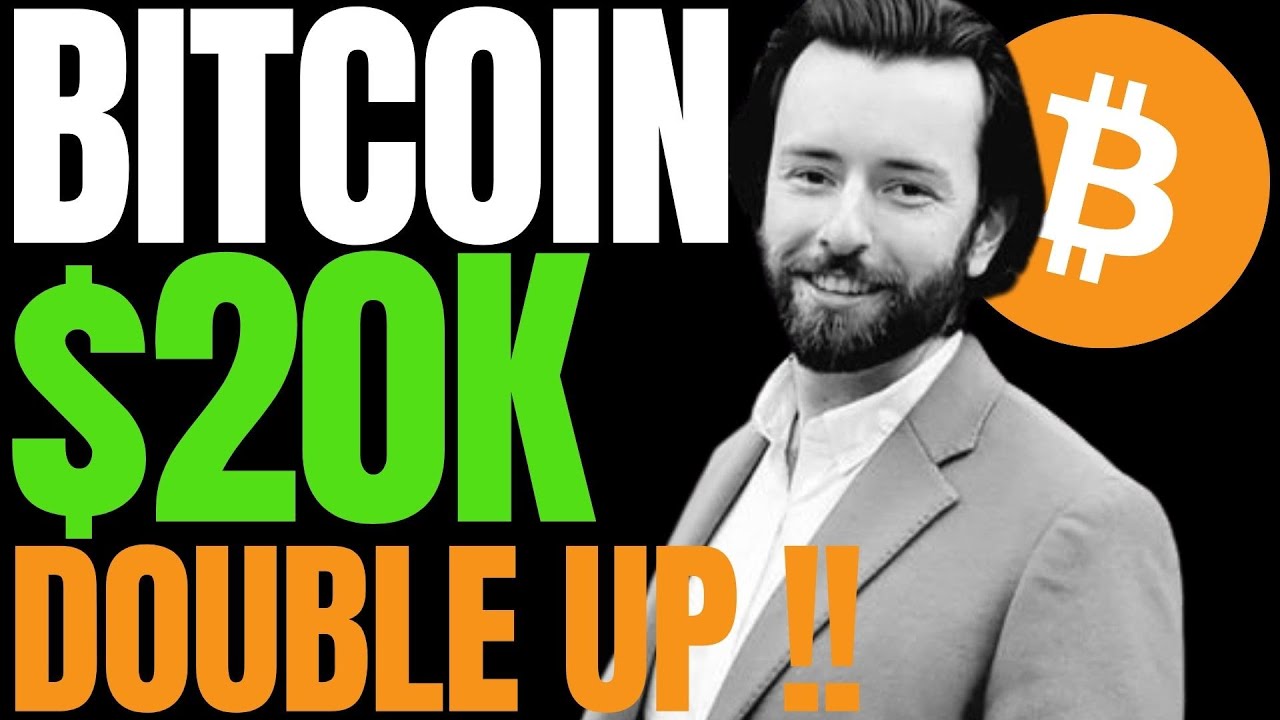 The increasing institutional interest in Bitcoin is “not hard to see” as U.S. regulators green light custody this week.

The BTC price will pass $20,000 if United States banks invest even 1% of their assets, one analyst believes.

Discussing institutional uptake of Bitcoin on July 23, Capriole digital asset manager Charles Edwards said that it was “not hard to see” the unfolding trend.

“If US banks put just 1% of their assets into Bitcoin as an investment, hedge or insurance… the Bitcoin price more than doubles,” he wrote on Twitter, adding:

“Just 1 NASDAQ stock (Grayscale) already owns 2% of circulating Bitcoin supply today. It’s not hard to see where this is going.”

Edwards uploaded a chart of U.S. banks’ burgeoning asset balances as proof of the potential impact that a lean towards BTC would have on the largest cryptocurrency.

Grayscale, as Cointelegraph reported, is now a giant among Bitcoin hodlers, together with payment company Square responsible for buying up the majority of mined coins this year.

Whether an influx from the sector would ultimately benefit Bitcoin as an asset remains a contentious topic. Previously, concerns circulated that institutional attention in the form of products such as a Bitcoin exchange-traded fund (ETF) would be detrimental to price discovery.

“It’s not a matter of good or bad, it’s just a fact,” Edwards added.

Nonetheless, other recent moves only serve to reinforce the market’s upward trajectory. Paul Tudor Jones, the maverick investor who has become increasingly bullish on Bitcoin, recently revealed that he had already put as much as 2% of his wealth in BTC.

In other trending Bitcoin News today:

Visa is laying out its plan to support Bitcoin (BTC) and the cryptocurrency space at large.

In a new blog post, the payments giant says it recognizes the role of digital assets in the future of money.

“The concept of digital currency — or a digital version of cash controlled by a private key — was created more than a decade ago, with the launch of Bitcoin.

Visa is already active in the cryptocurrency space, working with crypto platforms Coinbase and Fold. The company says it plans to extend its services to digital currency wallets through its FastTrack program, allowing fintechs to integrate with Visa’s global network of 61 million merchants.

And in other trending BTC news today:

Crypto trader and analyst Michaël van de Poppe is bullish on Ethereum and a slew of altcoins.

Van de Poppe says ETH, rather than Bitcoin, will lead the way for a breakout in total crypto market cap. The analyst believes Ethereum is “ready for $500” after recently pushing through the $250 price barrier.

DISCLAIMER: This is NOT financial advice. The views and opinions expressed in this video are just opinions, nothing more. Trading is very risky and so is investing into Cryptocurrency. Seek financial advice from a professional and trade at your own risk because I am not responsible for any investment decisions that you choose to make.