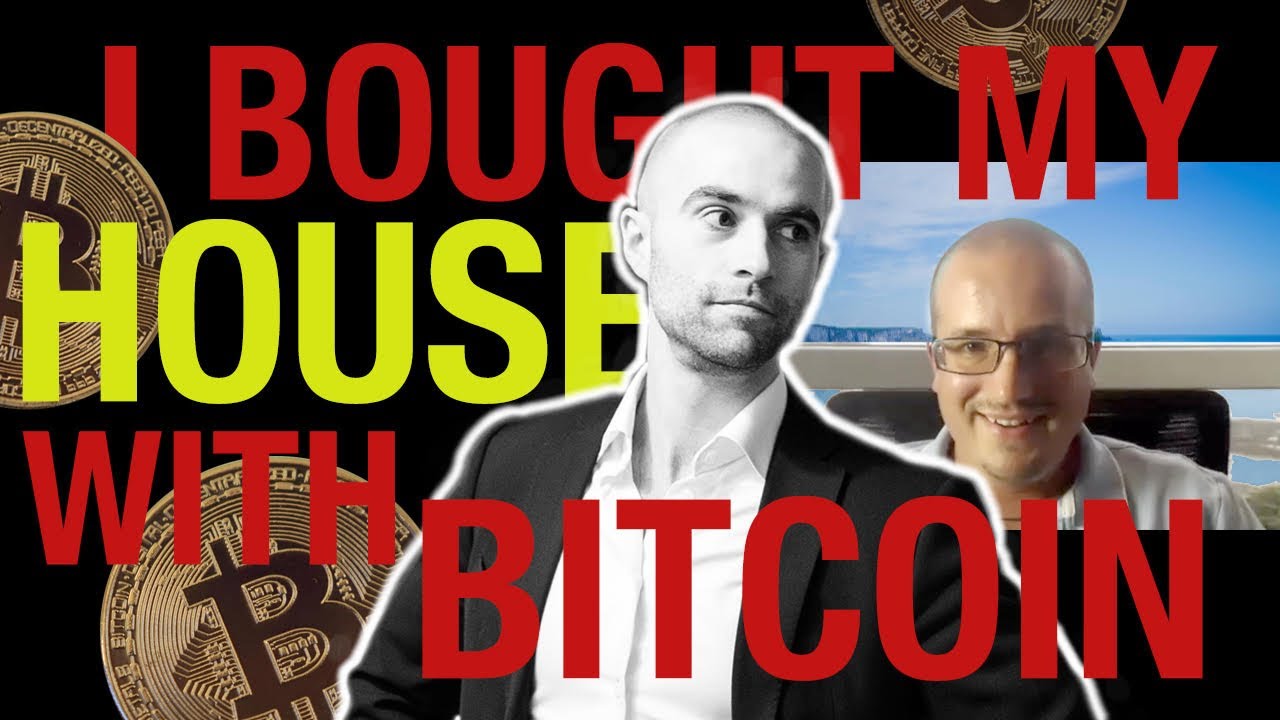 Simon Dixon is the CEO & co-founder of online investment platform Bank To The Future Dot Com who has invested over US$850m in FinTech & Bitcoin companies. An ex-investment banker turned Bitcoiner & author of the book ‘Bank to the Future’.

An active FinTech, Blockchain & Bitcoin angel investor with investments in Bitfinex, BitPay, Coinbase, Kraken, Circle, BitStamp, and over 100 others. You will find Simon regularly quoted & appearing in much of the major press & media including BBC, FT, CNBC, Reuters, Bloomberg, Wall Street Journal to mention a few.

Bitcoin has been the best performing asset in history and its utility (use cases) continues to rise. It also mimics many of the properties of Gold and as such can be viewed as an asset class for investment. Over the past decade, the price of Bitcoin has skyrocketed 8,999,900% and is currently priced at just over $9,500 per Bitcoin.

Is Bitcoin Money?
Or is Bitcoin just an investment? The reality is that Bitcoin can be whatever you want it to be. Money management is key if you’re going to invest in Bitcoin.

Buying A House With Bitcoin
More and more banks are becoming Bitcoin-friendly but the adoption is still taking time. As Bitcoin utility grows and is understood more, we can expect to see more acceptance of bitcoin as a means of a payment transaction. With political upheaval, currency hyperinflation, massive debts, and money printing, owing a digital currency is a good idea.

Quantum Computing vs Bitcoin
Quantum Computing is where computers use quantum mechanics such as entanglement and superposition to perform computations. These quantum computers are able to solve very difficult computational problems. The security of Bitcoin is two-fold, the first, a hashing function that is used in the block creation, and the second, the ECDSA algorithm which is used for signatures. Currently, it takes a quantum computer around 8 hours to derive a Bitcoin private key, which is much too long of a time for a successful security breach. Experts expect quantum computers to be able to break the signature security of Bitcoin by as early as 2027.

Quantum computers focus will take aim at the future of the internet, the banking system, national security, and everything in between. Since Bitcoin is the most actively developed cryptocurrency, many believe that when the time comes, it can become quantum computer resistant.

Can Bitcoin Fail?
Certain risk factors do exist such as Quantum Computing, a blanket coordinated ban from governments around the world, and disruption by another cryptocurrency.

Competition is driving the cryptocurrency industry as countries, companies, and central banks are innovating digital currencies themselves. Bitcoin is keeping everyone honest and future innovations in digital money are going to reshape the financial world.

Bitcoin Investment Strategy
The investing principles that work for traditional financial investing models can work with Bitcoin with a few exceptions.
How to build a portfolio – prepare for 3 eventualities:
1. Central Bank will have digital currencies, and they might not be Bitcoin.
2. Gold will have an increasingly larger role in the future as a means of wealth preservation.
3. Accumulate Bitcoin and diversify from yourself. Have custodians store some of your Bitcoin. Loan Bitcoin to receive yield (take counterparty risk) – hold stable coins as a hedge – bet on alternative risk cases by holding and lending Ethereum.

If you liked this video, check out more from us here:
Raoul Pal: Bitcoin To 1 Million | Global Markets Insolvent

How To Become Anonymous And Secure Your Privacy 2020: Joel Stein