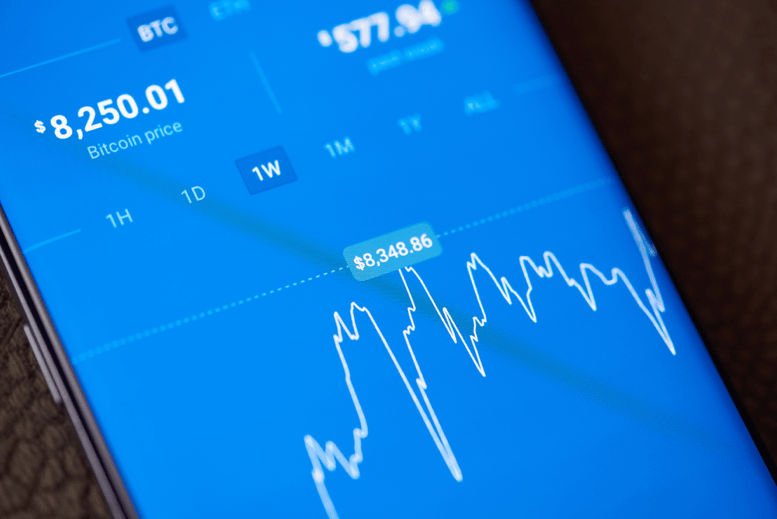 The date for launch is just over one month from now, July 22nd.

“On July 22, two days after Apollo 11’s 50th anniversary, Bakkt will initiate user acceptance testing for its bitcoin futures listed and traded at ICE Futures U.S. and cleared at ICE Clear US.”

“This is no small step. This launch will usher in a new standard for accessing crypto markets. Compared to other markets, institutional participation in crypto remains constrained due to limitations like market infrastructure and regulatory certainty.”

Bakkt’s Bitcoin futures offering has seen multiple delays due to regulatory compliance. It was first announced in August 2018, and investors have been eagerly awaiting its arrival since.

In addition to announcing the date, ICE provided new details regarding Bakkt’s monthly contract, as well as specifications for its daily contract.

The key details are as follows:

Final contract settlements for both contracts will occur at the Bakkt Warehouse.

As stated, ICE first announced that it would be launching physically-settled Bitcoin futures contracts in August 2018.

Bakkt’s futures differ from other futures out there. For example, CME Group offers cash-settled contracts as does CBOE. However, Bakkt customers receive an actual Bitcoin on the contract’s expiration and not the fiat equivalent to Bitcoin’s price.

Business in Bitcoin futures has been busy; CME Group showed record high volume in May.

However, the original Bitcoin futures provider, CBOE, will cease offering contracts once its final contracts settle this month.