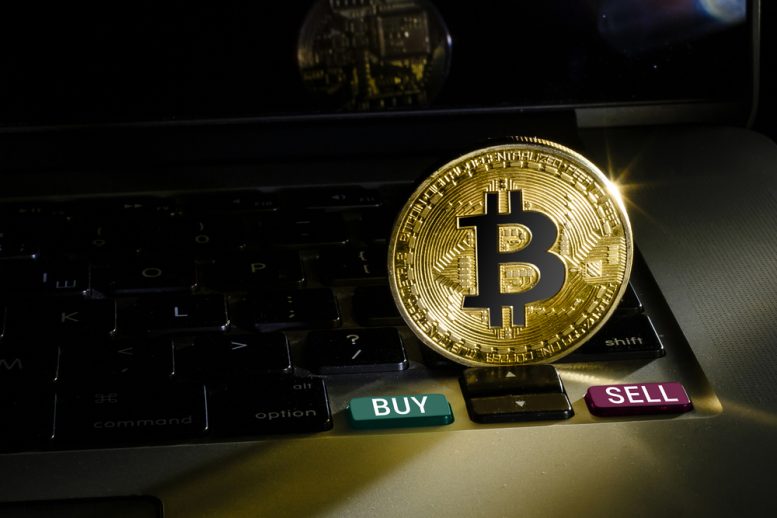 Other cryptocurrencies have also experienced a price drop. Ethereum dropped 7.97% to around $240 while XRP lost 15.4% and it’s trading at $0.399. The cryptocurrency industry market capitalization fell by 8% which result in about $21 billion being wiped out in 24 hours.

The sudden decline in Bitcoin price was prompted by the placement of a huge sell order on Bitstamp as well as other cryptocurrency exchanges which caused contracts on margin trading exchanges such as BitMEX to be liquidated.

Someone placed a huge sell order of 5,000 bitcoin on Bitstamp that BitMEX uses for about 50% of its feed and it seems like it triggered some kind of algorithm that impacted on BitMEX. Gnosis Developer Eric Conner said that the manipulation of the cryptocurrency market by a single sell order may actually hurt the possibility of the exchange-traded fund getting approval in future.

The 5,000 BTC Bitstamp sell resulted in a sell-off on Ethereum and Bitcoin on BitMEX which resulted in a drop in the valuation of the cryptocurrency market by almost $30 billon. In the past week, Bitcoin price jumped 26% from $6,200 to around $8,300.

Analysts such as Alex Kruger of Global markets believe that the overnight 10% decline of cryptocurrencies indicates how the narrative of crypto assets being a viable option to global financial instability is far from being true.

Despite the short-term drop in bitcoin price and other crypto assets there is still hope that the market will pick an upward momentum in coming months.  Although the drop is seen as a minor setback it nonetheless caught most investors by surprise.

If cryptocurrency markets were regulated with trusted platforms then it could have been difficult to manipulated prices of crypto assets and the market like what happened.