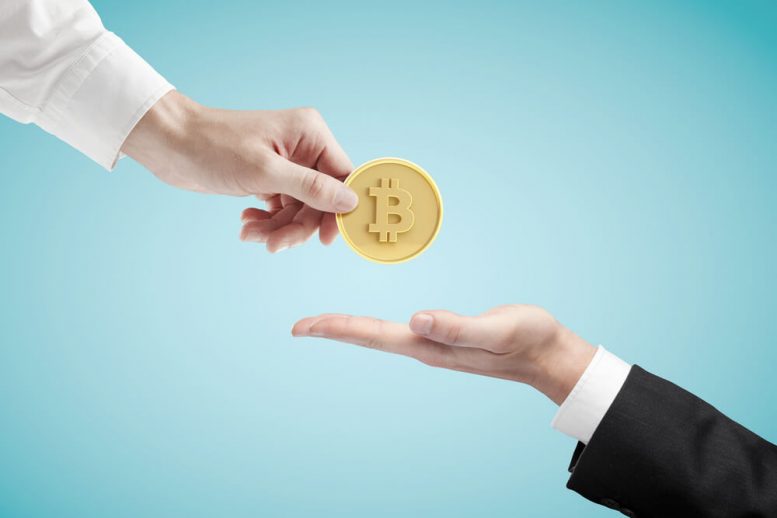 Most analysts and investors viewed the recent reaction of Bitcoin price to the Bitfinex/Tether controversy as an indication of improving fundamental strength. According to one analyst, it may be too early to celebrate yet as Bitcoin price is likely to drop into the $4,000 region before gaining any significant support that will allow it to continue with the momentum of growth.

Traders and investors are expected to be ready for this bearish possibility, but analysts have pointed to a long-term trend line that demonstrates how Bitcoin price is expected to grow in the future. The current price of Bitcoin is $5,230, after losing 1% from its 24-hour high in the last session.

For bulls, it’s quite unfortunate that after gaining momentum early in the month, Bitcoin price could be affected by the controversy surrounding Bitfinex and Tether. This controversy has led to Bitcoin losing part of its fundamental strength as it tries to shift towards the support it has under the $5,000 region.

In a tweet, renowned cryptocurrency analyst Big Cheds shared a bearish sentiment, indicating that he believes Bitcoin price will face two downward legs that will lead it to the $4,400 mark before it eventually gains momentum. Income Sharks also explained that the price of Bitcoin will remain in a tight trading channel for quite some time.

The is still hope in Bitcoin and other cryptocurrencies, despite the daily price movements, that indicates the markets and long-term prospects of the industry look bright even though the bearish markets seems to persist for now.

Crypto analyst Chonis Trading shared in a tweet recently a long-term chart demonstrating the increasing trend line that indicates the possible acceleration of Bitcoin price, which is expected to form an immense bull trend.

In the short-term, it is important to monitor how well Bitcoin price responds to support in the lower $5,000 region because it will dictate the viability of the price drop into the $4,000 region.