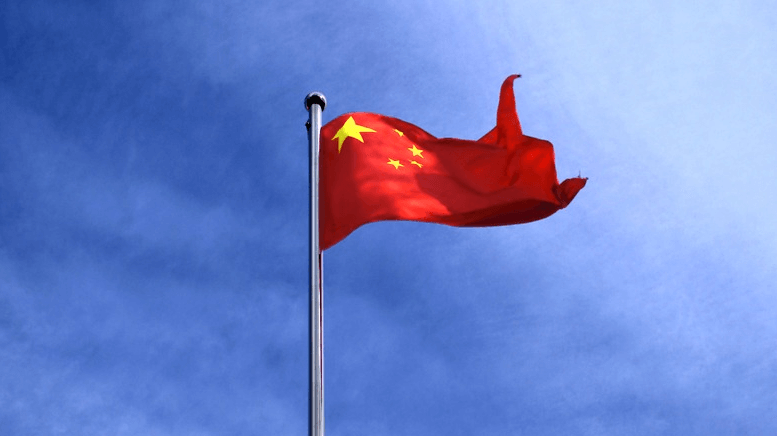 Cryptocurrency investment is on the rise right now, especially due to the recent Bitcoin uptick. BTC’s recent climb attracted Chinese investors, but they’re paying a premium price because they have to pay extra to purchase over the counter.

The recent surge in the price of Bitcoin seems to have revived the cryptocurrency investment appetite of Chinese investors, who have kept off the market for quite some time during the lengthy bear market. The return of Chinese investors to the Bitcoin investment scene has led to speculation that they had something to do with the surge.

A cryptocurrency researcher called Anton Pagi stated that the Bitcoin surge happened after a notable uptick in trading volume on exchanges that have been associated with Chinese traders. Pagi even referred to a data analysis chart provided by CoinLib, a data analysis provider. The chart showed that there was a large Chinese fiat investment into Bitcoin and other digital currencies.

There is a high likelihood that the average bullish outlook and premium Bitcoin purchases are behind the recent surge in Bitcoin prices. Chinese investors have thus been positioning themselves to take advantage of the bullish market.