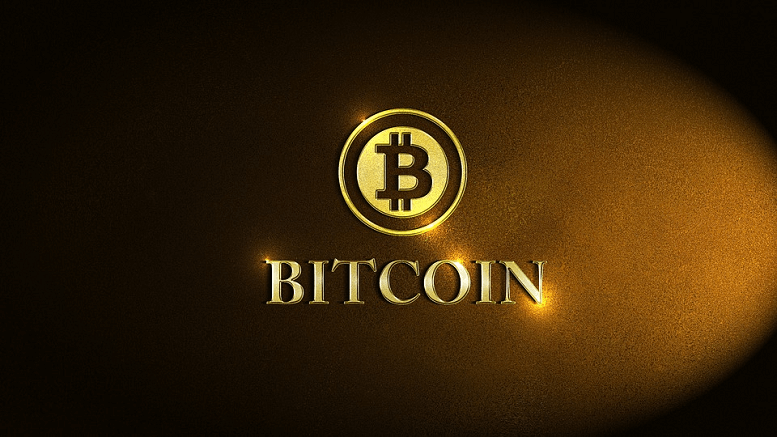 It has been a while since we last saw a major Bitcoin price increase, but Tuesday seems to be a big day for crypto traders as BTC jumped over 20% to cross the physiological mark of $5000 on the Luxembourg-based Bitstamp exchange. Other virtual currencies also rose, with Ethereum (ETH) and Bitcoin Cash (BCH) climbing around 10%.

Bitcoin, the world’s largest and most popular cryptocurrency by market capitalization, saw a sudden jump of about 17% within 30 minutes on Tuesday, hitting its best level since mid-November 2018.

Although many key industry followers expected the surge in Bitcoin price, the pace of today’s jump has shocked many traders.

There seems to be no justification for such a sudden jump; however, it could be because of a big technical breakout from a closely-watched resistance level of $4,200. As soon as the price moved above this level, we saw big buying activities that lasted for a few minutes. Additionally, Bitcoin price moved above the 200-Day Moving Average, often a bullish technical indicator.

Oliver von Landsberg-Sadie, chief executive of London-based cryptocurrency firm BCB Group, said that “the move was likely triggered by an algorithmic order worth about $100 million spread across major exchanges – U.S.-based Coinbase and Kraken, and Luxembourg-based Bitstamp.”

“There has been a single order that has been algorithmically-managed across these three venues, of around 20,000 BTC,” he continued.

Other Cryptos in Focus

Ethereum (ETH), the second-largest cryptocurrency by market cap, is up about 10.50% today, selling for $160.

Ripple (XRP), currently the world’s third-largest cryptocurrency, moved up by 7.60% to $0.3369 in late morning trade.