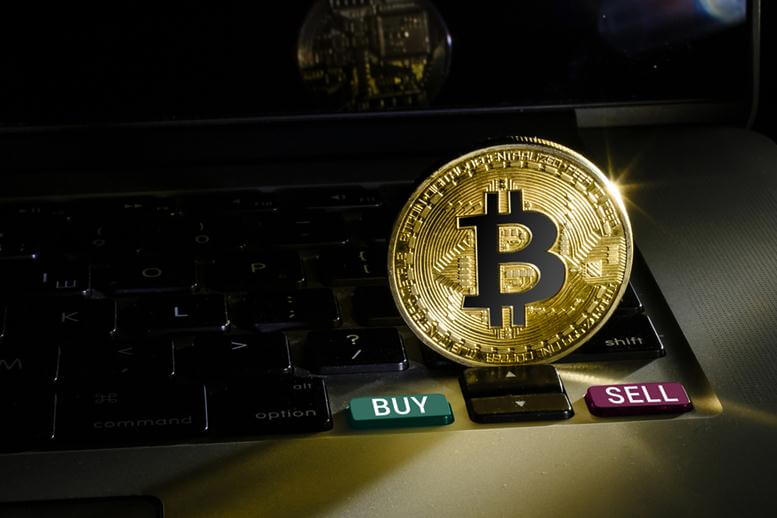 At this point, there doesn’t need to be a reason for Bitcoin price to drop suddenly. The market is so volatile by nature it is almost pointless to look for why. So, in true fashion, yesterday’s sudden sell-off confirms just that.

There was no major market news reported, and despite this, Bitcoin price dropped 10% in a 24-hour period. Go figure.

The drop ended what was a (relatively) steady month for the coin.

Of course, where Bitcoin goes, others tend to follow, and so the entire market entered another period of sell-offs yesterday. Until this point, you could almost believe that the market would recover from December 2017’s mighty crash.

According to CoinMarketCap, the entire cryptocurrency market value was down 10.6% in the 24-hour period, standing at $122.7 billion.

As stated, the crash needs no explanation, and no doubt won’t be the last. Bitcoin is a different looking coin in 2019 than it was in 2017. At its current value, Bitcoin price is down 80% what it was worth from its peak in December 2017.

It is for this reason that many people are torn over cryptocurrency’s ability to serve as a viable form of currency usable in everyday situations. The underlying technology of the blockchain underpinning every coin is considered a technological achievement useable for many purposes. The coins, as a payment system, however, tell a different story.