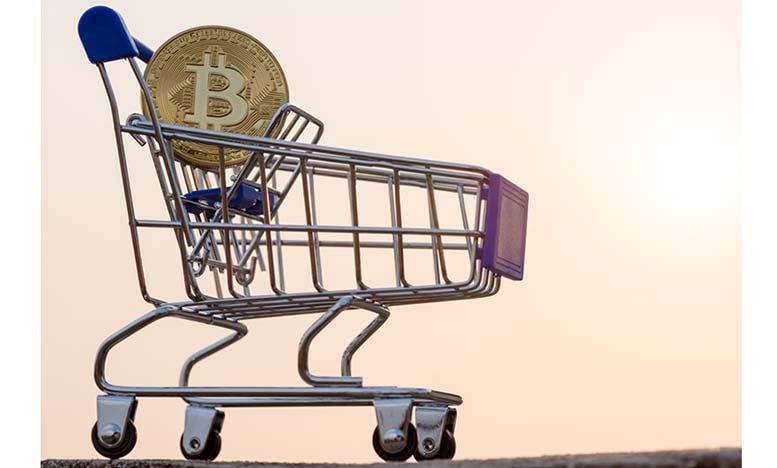 Do you shop frequently at Sephora? Lululemon? Walmart? If you do, a new in-browser app has emerged and wants to give you Bitcoin (BTC). CoinDesk just reported that the app called Lolli just added Sephora to their list of retailers.

Lolli gives shoppers cash back after they make purchases at their list of partnered retailers. The Bitcoin rewards startup told CoinDesk that it recently won over Sephora by data. Around 30 percent of Lolli’s active users are women.

“We’ve gone back to a lot of these retailers that previously were not interested but now are coming on-board,” Lolli CEO Alex Adelman told CoinDesk. “One of the biggest ones that just joined us is Sephora, which adds an entire suite of retailers in the beauty category.”

Lolli is also partnered with Sephora’s biggest competitor, Ulta. These retailers pay Lolli for customer referrals in fiat currency, which in turn is converted into Bitcoin for rewards in the app. Many crypto-based startup companies have faced vast layoffs this year, due to the bear market. However, Lolli has only six employees and is gaining some traction.

Adelman told CoinDesk that Ulta is a huge retailer for the startup company. The tech CEO also claims that men and women alike were consistently requesting Sephora. To earn rewards on Sephora or Ulta, users just have to install the app in their Chrome browser and shop normally. So far, Adelman claims 60 percent of Lolli users become repeat shoppers.

The Bitcoin startup was launched back in September of 2018, and it has raised $2.35 million so far. On average, Lolli pays out $10 per purchase in BTC.