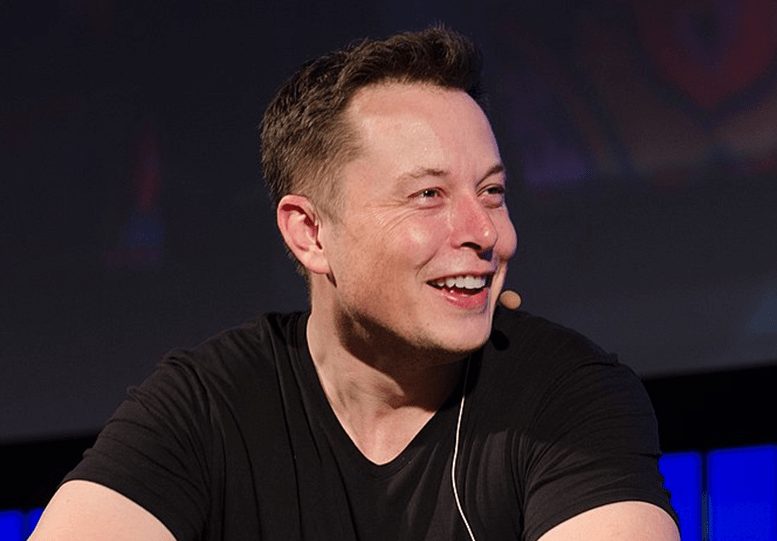 It all started with a tweet by Tesla’s CEO Elon Musk.

I know, you’re probably wondering, “what does this have to do with Bitcoin?” Let me get to that.

After the anime tweet, a user asked the tech entrepreneur when two-factor authentication would be applied to Tesla accounts, and Musk responded with this tweet.

Immediately after the tweet, Twitter locked Musk’s account after thinking his account was hacked. Twitter has been flooded with crypto related spam for well over a year now, but it seems Twitter is starting to have a semi grip on the spam—at least the crypto spam potentially coming from high profile accounts.

Elon Musk has been impersonated by scammers in the past, who have made fake accounts of him offering fake crypto ‘giveaways.’

Binance’s founder even took notice and responded to Musk’s tweet and said:

Lol, it’s spreading. I will buy a Tesla if you accept crypto… https://t.co/IgdieNZA0H

The rest of the comments were a flood of crypto enthusiasts promoting the digital token they’re most passionate about or people who were utterly confused.

Unfortunately, Musk wasn’t actually endorsing or taking a stance on the digital currency but was simply making fun of it.

Bummer; the tech entrepreneur would be a huge contribution to the cryptocurrency space, despite his recent meltdowns. Musk has had a heck of a year this year. First, Tesla Model 3 production hit many snags, as the car model took longer to manufacture than previously anticipated. Investors started growing anxious wanting their car.

Musk is also CEO of SpaceX and has been launching many rockets into space on a monthly basis in 2018, and he is CEO of the Boring Company, which is working on an underground trial tunnel under SpaceX’s headquarters to fix Los Angeles’ traffic problem.

Currently, Mr. Musk is being investigated by the SEC for potential fraud. To say it’s been a bad year for him is probably the understatement of the year.

While Musk may not be on the crypto train just yet—there’s still hope.