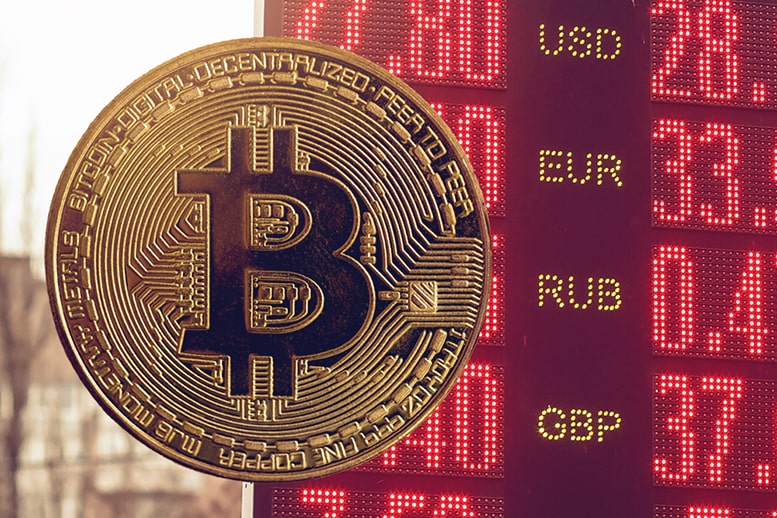 The cryptocurrency market took a huge hit nearly 12 hours ago when Bitcoin (BTC) abruptly dropped over $200 in value within minutes. After BTC dropped, a widespread cryptocurrency sell-off took place and hasn’t slowed down since.

According to CoinMarketCap, Bitcoin (BTC) is currently trading at $6,264.43 a coin, down -4.63%. Most of the cryptocurrency market has followed Bitcoin’s spiral, and most coins in the top 15 cryptocurrencies by their total market cap are seeing double-digit percentage losses.

Why the Crypto Sell-Off?

There are many speculations as to why Bitcoin tanked. One investor tweeted:

It is plausible that investors and traders in Asia have contributed quite largely to the drop in the price of Bitcoin today.

The volume of crypto exchanges in South Korea and Japan (Bithumb, Bitflyer) are huge. https://t.co/1nAHd9BezV

The tweet still doesn’t explain why there was a sell-off, but it may show where it predominantly came from.

“The global sell-off in equities has indeed spilled over to the crypto space,” Ryan Rabaglia, head of trading with cryptocurrency dealing firm OSL in Hong Kong, told Fortune. “The days of crypto being the safe-haven play and having a high degree of detachment from the rest of the world are seemingly diminishing.”

Rabaglia seems to think that the global sell-off of equities has spilled over into the crypto space. Another analyst felt the Bitcoin dip was due to panic selling. Panic selling was the cause of the drop of cryptocurrency from January to February, but is that the case now?

“What we’re seeing now is a bit of panic selling,” Brian Kelly, founder and CEO of BKCM told CNBC. “Investors that were in it, and maybe caught the hype in November and December, are now panic selling out.”

I’m not so much convinced in the panic selling. It’s been nearly nine months since the cryptocurrency market plummeted and I think those with weak stomachs to the rises and falls of the crypto space have already left.

Things are about to get interesting:

It will be interesting to see what comes of all the things listed above in this tweet. The US stock market will correct at some point, but the question is when?

Well, even after the #Bitcoin dump there is a couple of great news:

What do you think caused the cryptocurrency sell-off?