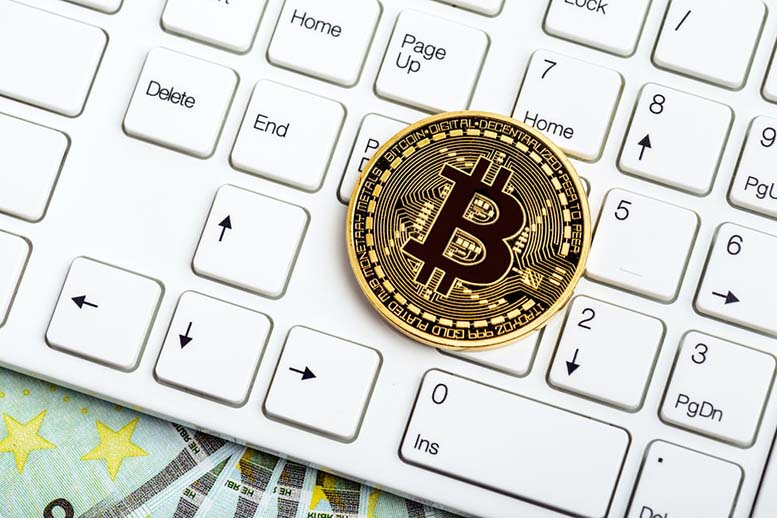 Venezuela’s economic crisis continues to worsen, despite the president’s controversial attempts to revive his country. The demand for Bitcoin (BTC) and other cryptocurrencies continues to rise this year, as the country’s dollar, the bolivar, continues to drop.

Venezuela has hit crisis mode extreme, but can BTC save them?

According to Coin Dance, Venezuelan residents’ interest in Bitcoin (BTC) reached its peak in July of this year. Most countries have declined since January of 2018, when the total crypto market hit its all-time high.

In December, BTC hit just under $20,000 a coin, and altcoins hit record-highs the first week of January. Since then, the crypto market has dropped $500 billion in value.

The interest recently in Bitcoin by the residents in Venezuela at this time is rather shocking. However, with the country’s economic downfall, it seems its residents are doing anything to try and survive in their country.

According to the International Organization for Migration, since the year 2015, around 1.6 million people had fled from Venezuela. Many have fled to other South American countries such as Peru, Brazil, Argentina, and Columbia.

>> Malta Prime Minister: Cryptocurrency is the “Inevitable Future of Money”

Back on August 10th, five zeros were dropped from the country’s currency after its inflation levels had risen to stratospheric levels. The country rolled out a ‘new’ and revamped currency just after this and its inflation rose 100% in just three weeks, the Financial Express reported. At this time, investments in BTC remained at record-highs around the country.

Other than devaluing the country’s currency by 100% and renaming it to the sovereign bolivar, the country’s president, Nicola Maduro, announced his oil-backed cryptocurrency that would be pegged to the new Bolivar. This was in hopes to go around sanctions and gain access to international finances to get the inflation under control.

Many within Venezuela felt this was illegal and many countries urged their banks not to buy Venezuelan debt. Despite Maduro making strong efforts to push his Petro coin, interest has dropped dramatically, and residents are still sticking to Bitcoin (BTC).