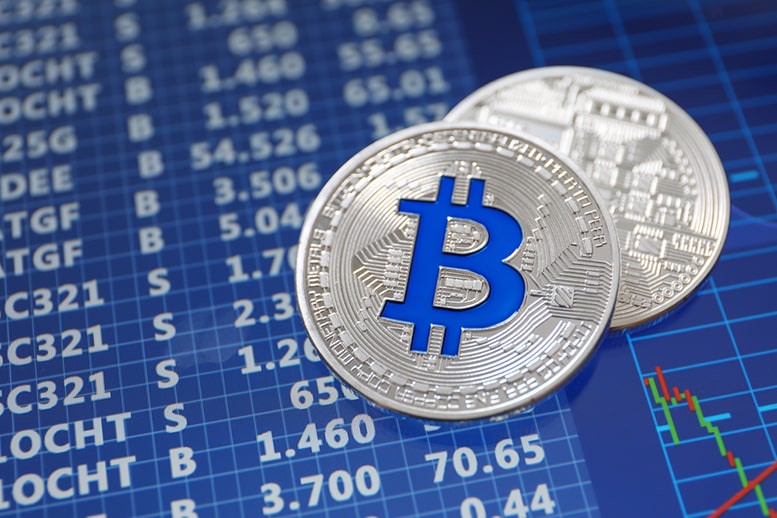 If you’ve been monitoring the cryptocurrency market on a daily or weekly basis, you probably noticed that the market took a big nosedive this week. This is mostly due to the rumor going around mainstream media about Goldman Sachs (NYSE:GS) putting a stop to its Bitcoin exchange desk—a rumor that the Goldman Sachs CFO put a stop to.

The story originated from Business Insider. There are other speculations as to why the market dropped, but the overall consensus comes down to panic selling because the giant investment bank pulled its crypto plans.

Goldman Sachs CFO, Marty Chavez, spoke out today at TechCrunch Disrupt and put an end to those rumors.

“I was in New York yesterday, and I was co-chairing our risk committee, and I saw the news article,” Chavez told Tech Crunch. “It wasn’t like we announced anything or that anything had changed for us… I never thought I’d hear myself actually use this term, but I’d really have to describe that as fake news.”

The CFO said that his bank is still considering how it will offer Bitcoin services to its clients. Goldman Sachs has been building a Bitcoin trading platform that is modeled on a commodities futures trading platform. This means that there is never any Bitcoin traded on the platform, but more the promise that the currency might move in the future.

Chavez states that the next step for his bank is ‘non-deliverable forwards’ or derivatives. The exec explained that these would be over the counter derivatives.

>> Robinhood Wants to Go Public—Trading Platform will Launch an IPO

“They’re settled in U.S. dollars and the reference price is the Bitcoin U.S. dollar price established by a set of exchanges, the same one that’s referenced in the futures contracts, and we’re working on that now because the clients wanted physical Bitcoin — something tremendously interesting and tremendously challenging. From the perspective of custody, we don’t yet see an institutional grade custody cases custodian solution for Bitcoin.”

Yes, people. Even Business Insider gets things wrong too. Not to panic, Goldman Sachs isn’t bowing out of the crypto game any time soon.

you REALLY ABOUT TO SELL YOUR BITCOIN BEFORE THIS?..
Sale of the Century: The Inside Story of Ethereum’s 2014 Premine
HOW TO BUY BITCOIN For Beginners IN 2020. Best Ways To INVEST In Cryptocurrency FOR Beginners.
Live Bitcoin Trading With DeriBot on Deribit
24/7 DeriBot Live. Bitcoin Algo Trading on Deribit. BTCUSD Price Chart.