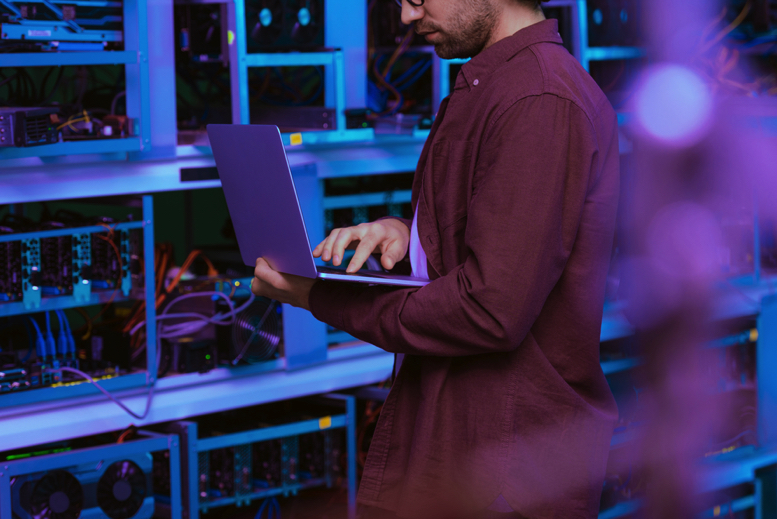 Regulating cryptocurrencies has been a hot topic for years now. While some believe regulation would be hypocritical to an ethos whereby users govern their own network and money, is there anything to be said for regulating aspects of cryptocurrency…say a cryptocurrency mining regulation for example?

No matter how you look at it, cryptocurrency mining has become a mega business. No longer the lay-mans game, if you want to compete in mining for Bitcoin, you need serious rigs that run in the thousands.

The key to mining successfully is pretty straight-forward; the more energy you burn, the faster your computer can compute the complex mathematical equations, and this means you are more likely to “win” Bitcoin.

Bitcoin is becoming harder to mine as there is fewer Bitcoin left to be mined. As a result, the energy necessary for an operation to mine an entire block and receive a dozen Bitcoins has reportedly been the same as powering a small house.

What Does This Mean?

Because of the price value of each Bitcoin (today it is worth $6,417), the costs of mining are considered justified as the coin value still outweighs the expenditure in using such huge quantities of energy. However, to put this in perspective, back in January the Credit Suisse ran a report that claimed that nearly 80% of miners’ winnings, go back into funding electricity consumption.

So let’s look at the math to really realize this amount of energy expenditure.

Just think of how many homes you could power with $61,603.20 every year? And this is just one entire block mined.

Keep in mind, an average Bitcoin block is mined every ten minutes.

Other studies have made similar claims too, with the American Journal of Energy Academics Joule predicting that by the end of 2018, Bitcoin network’s power consumption may account for 0.5% of the global total.

So should we be regulating crypto mining similarily to transportation emissions? Is there really a difference?