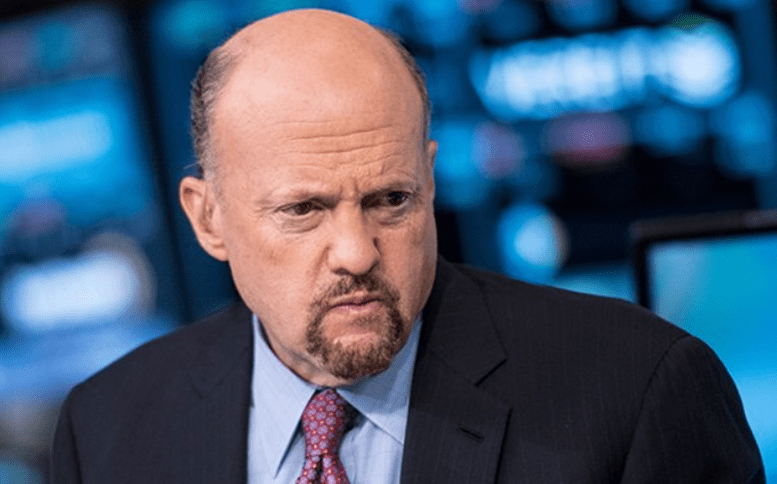 Two days after Jim Cramer made bearish comments on Bitcoin, the BTC price has started to revive itself. A bullish reversal is not yet confirmed, as Bitcoin would have to break above key resistance for that to happen.

However, the BTC price has moved back to above $6,000, which indicates a trend reversal could very well be in progress.

And yet, Cramer has still thrown in the Bitcoin towel. He even did so on the day that Bitcoin crossed a high of $6,259. So what gives?

Jim Cramer BTC Price: Who Should We Believe?

It’s difficult to say, as the crypto market is somewhat divided this week. Some are saying it’s game-over for Bitcoin, while others are confident BTC is eyeing a new target for bull reversal.

For those believing Bitcoin is coming to an end, we have Jim Cramer.

On Tuesday, Cramer, who is the co-founder of the TheStreet, said to his CNBC audience that Bitcoin nearing 2018 lows suggests that the possibility of recovery is becoming less likely. Here, the 63-year-old former hedge fund manager is likely talking about the February low of $6,000, which, if the BTC price falls during the rest of the week, is possible of being hit.

Jim Cramer didn’t outright state that Bitcoin is broken, which is a notion Tom Lee has denied this month. He even made it clear that he’s “not saying its time has passed,” but simply that there is something suggesting “the sun seems to be setting” on the virtual currency.

But is he right?

The gist is this: if Bitcoin can move past $6,675, then it’s safe to say a bullish trend reversal has arrived. Sounds like a faraway goal based on today’s BTC activity, but let us not forget the coin jumped to $6,649 on Wednesday.

At this point, everything (for the most part) is speculation. Jim Cramer may believe that the current price action illustrates that Bitcoin won’t return to new highs (he’s not alone; Wall Street’s Jeff deGraaf imagines something similar), but Fundstrat’s Tom Lee thinks the opposite.

At the start of this month, according to Fundstrat’s Bitcoin Misery Index, Bitcoin “isn’t broken” if it can hold at its current level. Granted, at the time of this news, Bitcoin was trading above $7,000.

As I said, it’s all speculation. It’s easy to listen to financial leaders’ theories, whether it be the Jim Cramer BTC price forecast or the Tom-Lee Bitcoin price target.

However, if you want an organic approach to Bitcoin, monitor the charts so you can see where the coin is sitting for yourself.