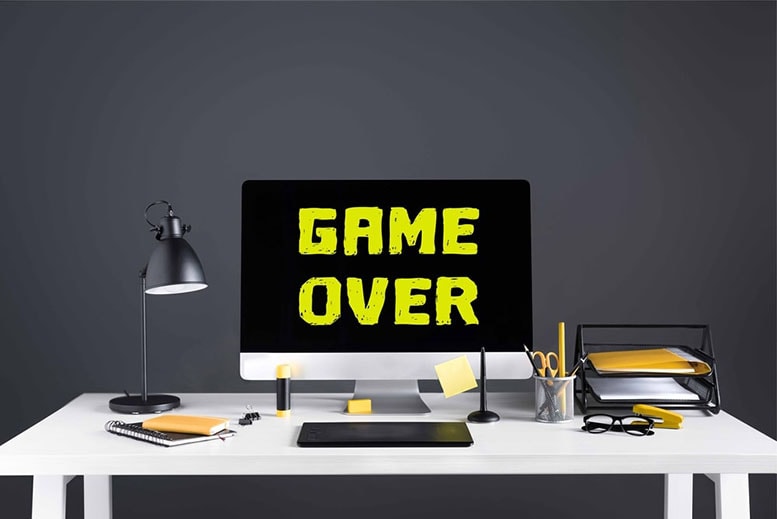 Both Bitcoin bears and bulls will be watching the BTC price over the weekend. While some see a potential corrective rally occurring, others believe the cryptocurrency is at the end of its road.

But is that true?

He then added that investors should start betting against the cryptocurrency, but only if it breaks through its year-to-date support.

There are a lot of people in the crypto community that cause panic when it’s not needed, but deGraaf is not one of those people. Being a respected Wall Street chart technician, the man knows the subject he is speaking on quite well.

Is it Really Game-Over?

There’s no denying that the Bitcoin market has taken a hit over the past three weeks. After hitting a high of $8,450 in July, Bitcoin has dropped back down to the $6,000 level.

But despite analysts like Jeff deGraaf thinking it’s game-over for Bitcoin, there are people like Tom Lee who remain confident that Bitcoin is not broken. In fact, the Bitcoin Misery Index appears to indicate so.

The crypto market is one big game of speculation. People are always going to have different opinions on the direction of the market. Therefore, the best thing to do is to keep an eye on crypto prices yourself.

Here’s what the numbers are telling us on Friday, August 10th.

Today’s close is going to be very important. If Bitcoin can close above $6,628, then it’s likely that Tom Lee is correct when he said Bitcoin isn’t broken.

However, if the BTC price closes below $6,183 today, then the words spoken by deGraaf yesterday are likely true.

What do you think about what deGraaf said? Is it really game-over for Bitcoin?

Moreover, where do you think the BTC price will close today?