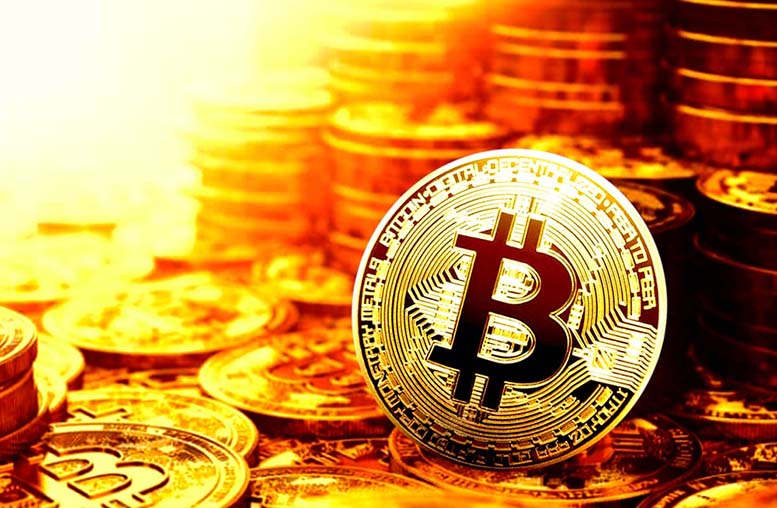 Within the last 24 hours, the crypto market has dropped almost $20 billion.

This month, Bitcoin had a brief rally that left many crypto enthusiasts hopeful for a brighter tomorrow, but it seems the coin has corrected again.

A lot of you seem to think that the ETF approval is not necessary in order for the market to flourish once again. Think again! ETF approval is an absolute necessity to continued $BTC success. Total MC is as high as it’s going to get w/out. SEC ETF approval is the next catalyst.

The Securities and Exchange Committee (SEC) has postponed its decision on approving Bitcoin’s ETF once again, a decision which is entirely being blamed for the market’s downfall. The CBOE, VanEck, and SolidX have all put in a request to offer Bitcoin ETFs and the SEC isn’t ready to make a decision on this just yet.

If approved, many believe this could propel the cryptocurrency market to another level—very similar to what the Bitcoin futures were anticipated to do. Bitcoin ETFs would, in fact, help to bring in more institutional investors, where the real money is.

Adoption is key to the longevity of cryptocurrency, and the SEC knows that the decision shouldn’t be made swiftly. It remains still unknown when Jay Clayton and the committee will come up with a decision, but we can expect the market to fall until they do.