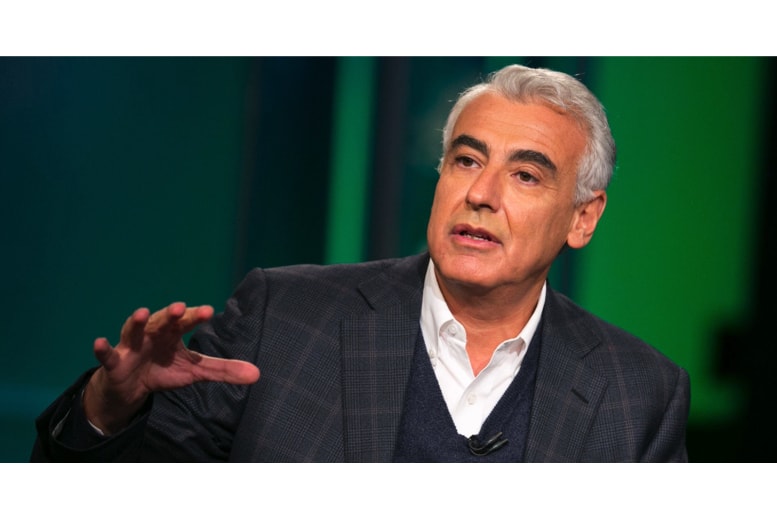 Marc Lasry Predicts: Bitcoin has been on a run this week. The coin made a whopping and sudden 10% gain yesterday and it is still heading skyward.

This week’s gains are surprising to some considering Bitcoins recent moves; it seemed everything was steadily going southward.

Avenue Capital Group CEO, Marc Lasry, has always regretted not buying Bitcoin when it was $300. The billionaire spoke of his regret back in December and has spoken out favorably for the coin again today with a bullish prediction that it will hit the $40k mark this year.

In an interview with CNBC’s “Squawk Box”, the billionaire also added:

“As it gets more into the mainstream, and as more markets end up allowing it to trade where it’s freely tradable, to me that’s more of the bet.”

If this week’s gains are to continue he may be right.

Bitcoin is becoming more and more mainstream, more outlets are utilizing it for trade as more people adopt cryptocurrencies across the board. It is for this reason that the hedge fund manager believes that current investors will make five to 10 times their money in three to five years.

Masry has bought Bitcoin with his own personal money, but at what stage he bought in at is unsure. He is a firm believer that Bitcoin will bring about the biggest gains for investors over other cryptocurrencies saying: “The reason why I like bitcoin is because it’s the one everybody is going to come to.”

It seems Bitcoin is beginning to win over some very important bulls of late. Goldman Sachs was infamously bearish about the coin and JP Morgan CEO, Jamie Dimon, said it was basically for “corrupt money launderers and drug dealers”.

Both these firms have conceded to the coin though, with Dimon regretting his remarks and Goldman Sachs even going as far as setting up a trading desk for Bitcoin.

It seems Bitcoin is proving bears wrong and now Lasry is adding to the hype. Will we see it reach $40k?