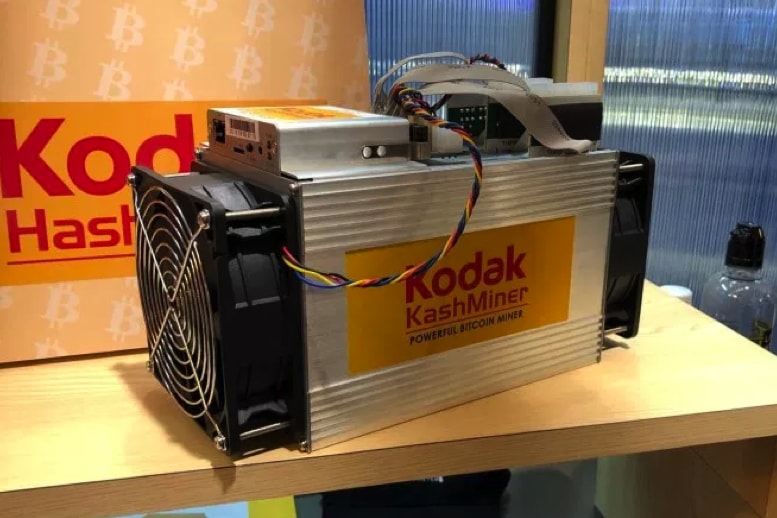 Back in January 2018, Spotlite USA showcased a new Bitcoin miner called the KashMiner.

The company also claimed that it was a licensee of camera maker Kodak. But now, Spotlite has officially halted operations and has since denied any ties to the brand.

But what’s going on?

There were two major signs that the KashMiner was either some kind of scam or a badly thought-out business scheme.

The first was a business model which offered very little return for its investors; Spotlite was offering 2-year leases on its KashMiner machine for a rental cost of $3,400. And with that, customers would be entitled to only half of the estimated $9,000 worth of mined Bitcoin over that two years. Industry experts were rightfully skeptical on the math stating that the monthly returns were misleading and that customers would struggle to break even.

It was claimed that 80 of these devices were already in operation and Spotlite, despite the controversy had plans to grow its operation further.

A Wolf in Sheep’s Clothing

Things got worse when it was discovered that the KashMiner was simply a Bitmain Antminer S9 machine with Kodak branding on its casings. Then Kodak released a statement denying any connection with Spotlite USA and its machine. It told the BBC that the venture was never officially licensed and that no devices had ever been installed.

Because of its suspicious behavior, the SEC has since halted the operations of Spotlite but the company CEO Halston Mikail, has now planned to install the KashMiners in Iceland for rental for private mining.

Despite the controversy, at its unveiling in January, the rental scheme caused Kodak’s shares to triple in price. So although Spotlite may have coveted the brand, Kodak still gained majorly from the new mining scheme.

>>Crypto and Blockchain on 2019 CFA Exam

Kodak itself has developed its own blockchain platform; KodakOne, which is aimed at photographers. It has delayed the launch of its KodakCoin however which was due to have it’s ICO in January.