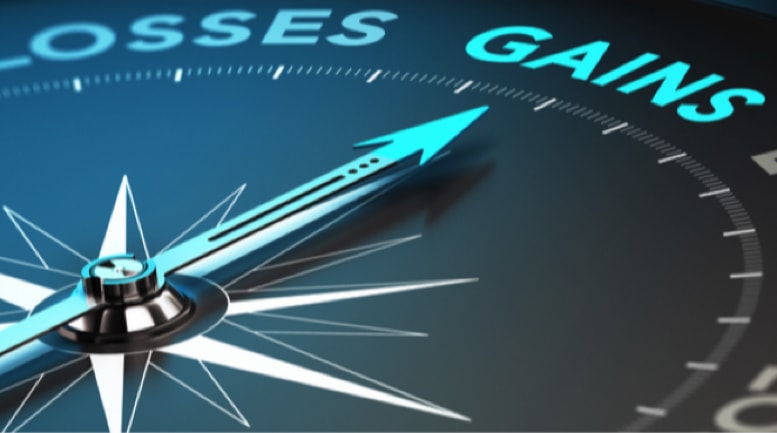 What’s going on with Bitcoin? Yowza.

Last week was an impressive week for the coin but today saw it exceed itself by packing on a massive 10% in gains. Other cryptos are experiencing astronomical growth too; EOS is also seeing a 10% hike this week.

But Bitcoin, in particular, is out front in a league of its own with its massive 10% gain adding $9 billion to its market cap in under thirty minutes.

The coin currently stands at the $7,360 mark. But elsewhere coins across the board have added between 5% and 10% in the past 24 hours. Bitcoin Cash has made nearly a 5% gain and Ethereum is shining also, with a 5.5% gain.

The sudden explosion of Bitcoin means the coin has smashed through its 50-day moving average. It is back above $7,000 for the first time since early June.

There is no catalyst for this price hike that stands out today. However, in other markets, it is notable that gold and tech stocks have performed poorly.

Today’s rally may have been supported by positive events such as the recent appointment of a new CEO for Goldman Sachs. David Solomon who has secured the coveted position has discussed Bitcoin from a bullish point of view on multiple occasions. He has also admitted that Goldman Sachs is preparing to launch a “proper” cryptocurrency trading platform stating:

“We are clearing some futures around Bitcoin, talking about doing some other activities there, but it’s going very cautiously. We’re listening to our clients and trying to help our clients as they’re exploring those things too. Goldman Sachs must evolve its business and adapt to the environment.”

The last time we saw Bitcoin surge like this was in April when it jumped up from between the $6k mark to over the $8k mark. It then had set a new resistance of $10k. Today’s surge now will see the coin aim for $10k resistance again.

The entire crypto market has packed on an extra $20 Billion today alone. An interesting week lies ahead.

Update: It appears that Coinbase is now down because of the bull-run across the market:

Here’s a sign crypto is hot. Who missed this screen? #bitcoin pic.twitter.com/kLz7bjrpPa