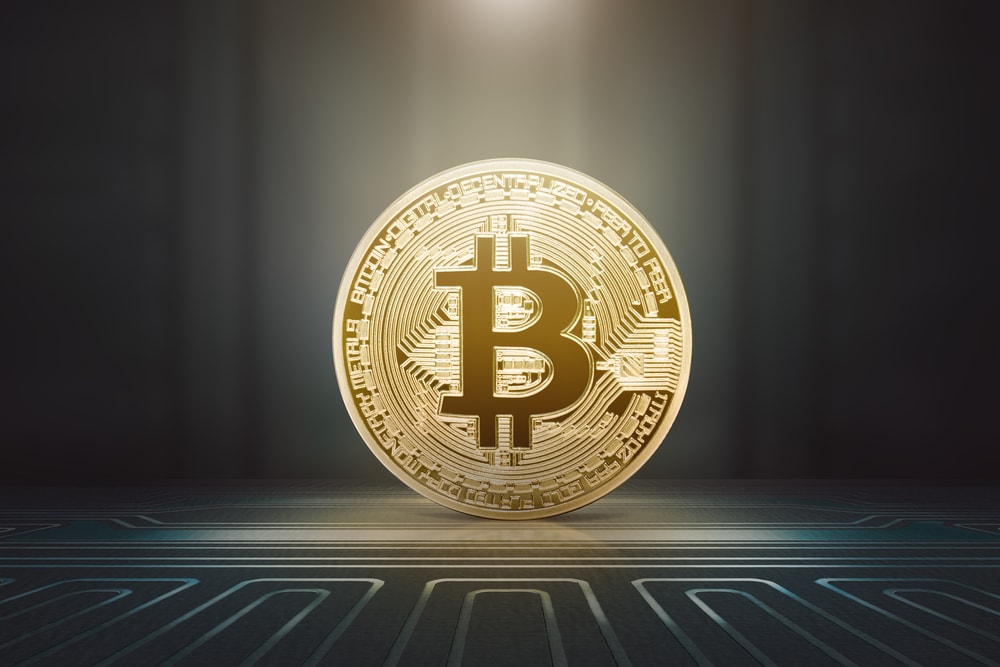 Bitcoin price watch: Bitcoin continued its bullish run on Wednesday morning, moving firmly past the $6,700 level and testing a major resistance at $6,800. Bitcoin has been on an upward trajectory recently, having recovered by more than 5% since the beginning of last week.

Yesterday, the cryptocurrency received a further boost as Goldman Sachs CEO Lloyd Blankfein commented on the future of Bitcoin with an optimistic tone. During a talk at The Economic Club of New York, Blankfein, who has been relatively more upbeat about Bitcoin than some of his peers on Wall Street, explained how the world moved from gold to fiat currencies that are now backed by the government. Using that example, he said he could see a world where a cryptocurrency could exist.

“If you could go through that fiat currency where they say this is worth what it’s worth because I, the government, says it is, why couldn’t you have a consensus currency?” Blankfein said.

“And so it’s not for me, I don’t do it, I own no bitcoin. Goldman Sachs as far as I know… has no Bitcoin, but if it does work out, I could give you the historical path why that could have happened,” he continued.

Bitcoin is currently on another bullish run after establishing a support at $6,600. The current bull run is testing a major resistance at $6,800. Bitcoin’s short-term moving averages indicate that buyers could be shaking off the recent selling pressure, and more upside action should materialize. A break above the resistance could send BTC/USD back to the $7,000 level. On the downside, it would take a dramatic decline for Bitcoin price to sink below $6,500 to a retracement level around $6,300.

The technicals chart confirms the current bull run. The MACD crossover is sending a bullish signal, while the RSI places Bitcoin in overbought territory.

>> XRP and MIOTA on FCoin’s Listing Plans – Opening This Week!

[LIVE] BITCOIN’S RECOVERY WILL FAIL ACCORDING TO THIS!! EXTREME CAUTION!!
How I Would Invest $1000 in Cryptocurrency in 2021 | Best Cryptocurrency to Buy in 2021?
🔴 Daily Crypto Technical Analysis: 18. 1. 2021 // Bitcoin & Ethereum Price Prediction
HOW TO BUY BITCOIN FOR BEGINNERS – BE CAREFUL.
Bitcoin Core Lead Maintainer Steps Back, Encourages Decentralization