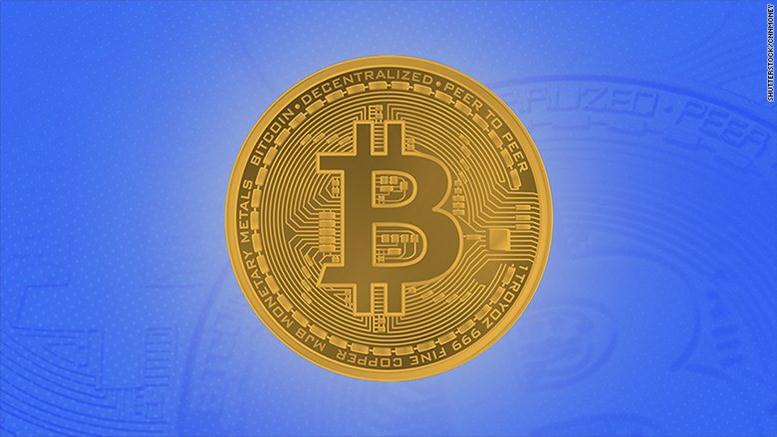 Bitcoin price watch: Bitcoin price stayed above $6,500 on Monday and moved slightly up, reaching a high of $6,850 earlier this morning, its highest level since last Tuesday. The cryptocurrency managed to stay steady for the past week, trading mostly in the $6,400-$6,600 price range.

Bitcoin also received a boost following news that users of the ‘Cash’ mobile payments app could trade the digital currency in New York. Cash is owned by Square, which was granted a virtual currency license by New York’s Department of Financial Service on Monday. The app currently has 7 million monthly active users.

Bitcoin is currently stabilizing in the $6,650-$6,750 range, but it’s moving higher compared with most of last week. A bearish trend formed around the major resistance at $6,850, while a bullish trend formed just prior to that at the $6,630 support level. Trading volume has slowed down in the past few hours.

The technicals chart shows that neither the bulls nor bears are winning out. The MACD line displays a neutral position for Bitcoin, while the RSI indicator shows that Bitcoin is being severely oversold.