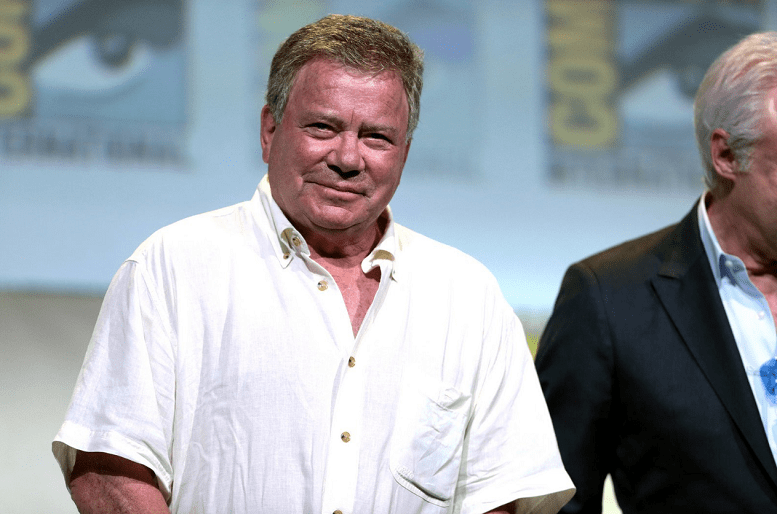 In Murphysboro, a town in Illinois, there lies an abandoned factory. For a while, there was no use for it; but now there is. A Vancouver-based developer, with the help of spokesperson William Shatner, recently announced its plans to turn the deserted Illinois factory into a Bitcoin mining operation. It will be an operation that is solar-power based.

On Wednesday, the Chicago Tribune reported that William Shatner, Star Trek Legend, is representing Solar Alliance, a Canadian alternate energy developer. The report discussed how Solar Alliance is planning on converting an abandoned factory into a solar-powered Bitcoin mining facility. This is interesting, but there are a few things to note.

First, just because Solar Alliance is building a Bitcoin mining facility does not mean the company will be mining themselves. Right now, the plan is to lease the Bitcoin mining facility to actual mining firms once it is finished. However, there is no set date for when that will be just yet. Solar Alliance has to both renovate the building and install the panels first. That will take some time, but the company did say that it is hoping to start looking for potential tenants by the end of the year.

It’s also worth mentioning that just because Shatner is involved in this process doesn’t mean he’s a Bitcoin fanatic. The Hollywood legend even said the concept is still so strange to him, “and yet when you begin to grasp it, it makes sense.” Personally, I couldn’t agree more, Mr. Shatner.

>>The Crypto World Cup: Meet the Players Guess Who Wins

Now, Bitcoin mining has become quite a controversial topic lately. Many are worried about the environmental effects it’s going to have on the world. However, using solar for Bitcoin mining could very well offset the high demand, so it will be interesting to see how the project progresses over the next few months.