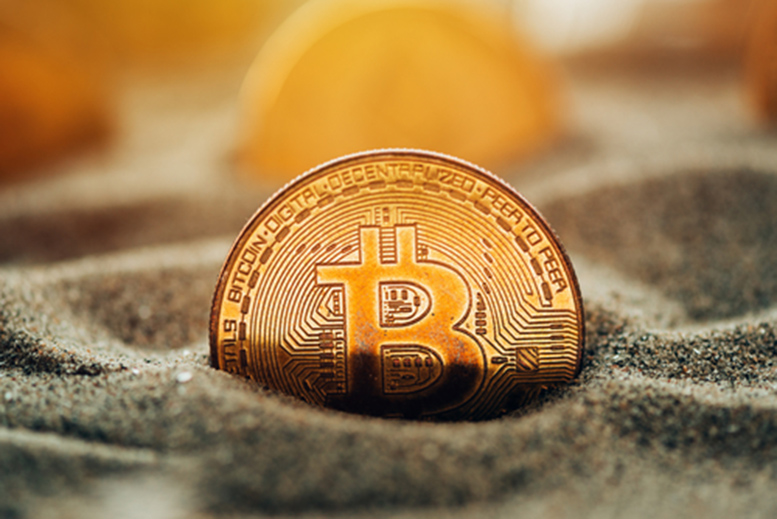 Bitcoin price crashed down below $7,000 after the South Korean cryptocurrency exchange Coinrail was hacked over the weekend. The cyber attack sent BTC/USD down by approximately 10%. Currently, the digital currency is trading at close to $6,730, near its two-month low.

On Monday morning, Bitcoin price continued to trend downward following the latest cyber intrusion, which caused a loss of about 30% of the coins traded on the Coinrail exchange. Bitcoin price fell more than 10% as a result, now trading near a two-month low. Its price is down by approximately 50% this year, more than 60% off its all-time high in December.

According to analysts, Bitcoin may have a difficult time recovering from this setback.“The downtrend that began in early May is still intact and will need to be reversed to signal an improvement for BTC,” said Robert Sluymer, technical strategist at Fundstrat Global Advisors.

Currently, BTC/USD is on a bearish trend that will test a major support level at $6,650. Failure to hold support could send Bitcoin price further down toward a retracement level of $6,450. On the upside, a bearish trend is also forming near a resistance point of $6,780. A correction may still occur later in the day, but BTC/USD would most likely end up near $6,750. 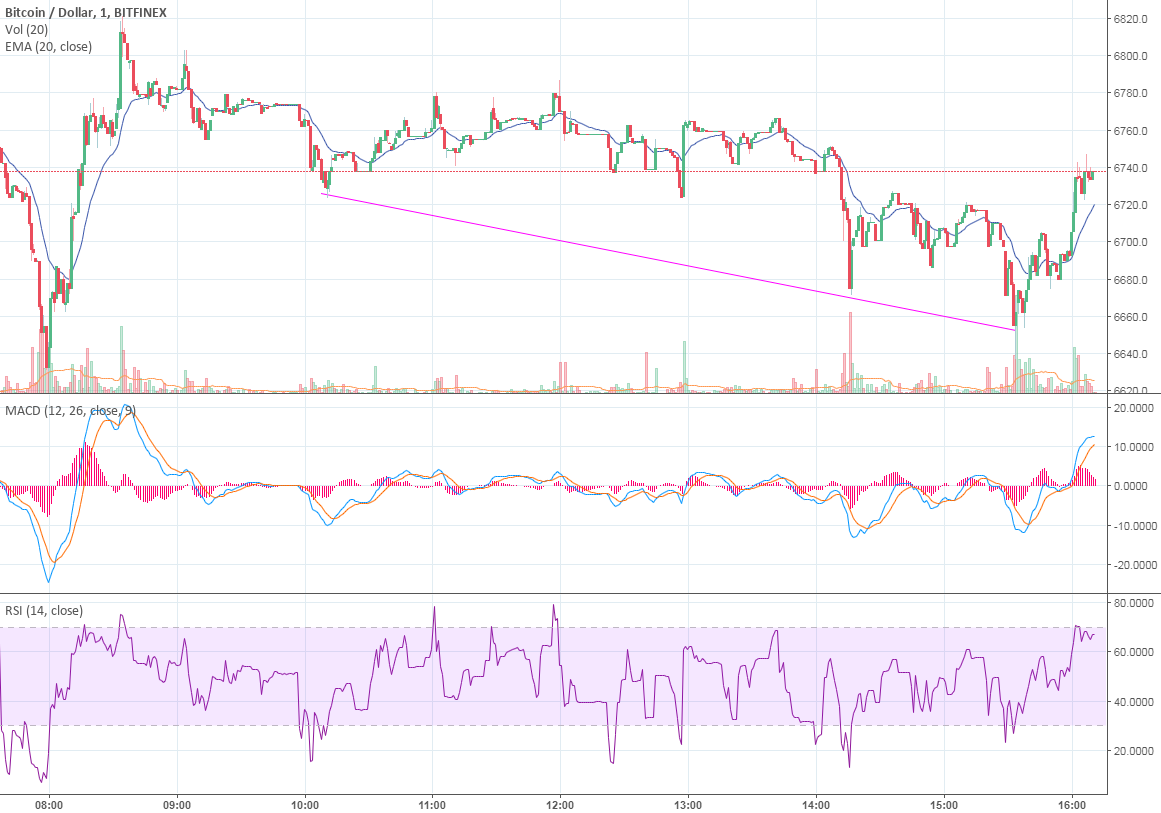 The technicals chart indicates that there could be a short-term reversal in Bitcoin price. The MACD crossover has formed a bullish signal, taking BTC/USD to the $6,750 level. The RSI indicator shows that Bitcoin is in overbought territory.